Along with 20 members, the BCCI has also announced five players as net bowlers for the tour of three ODIs and as many T20Is. 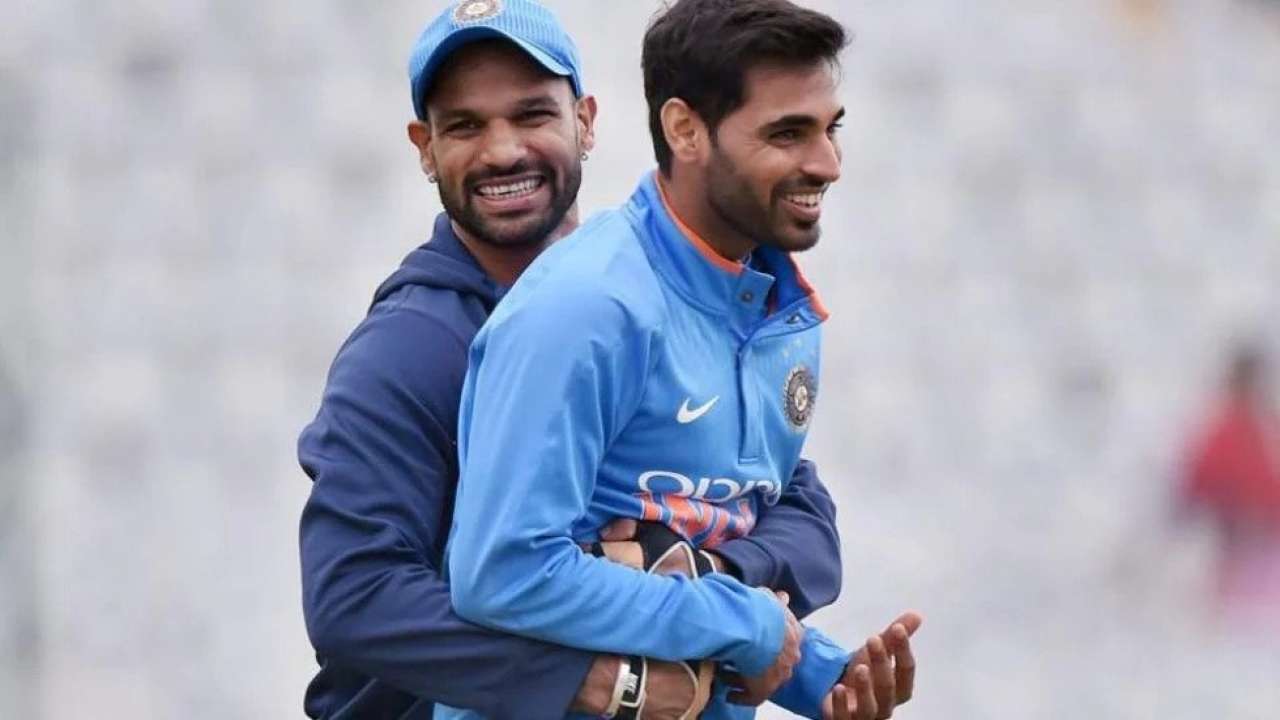 The Board of Control for Cricket in India (BCCI) has announced a squad of young and promising players led by the experienced Shikhar Dhawan for the limited-overs tour of Sri Lanka next month. There are a host of new entries into the squad as the likes of Devdutt Padikkal, Ruturaj Gaikwad, Nitish Rana, Chetan Sakariya.

In the absence of the likes of Virat Kohli, Rishabh Pant, Rohit Sharma, Jasprit Bumrah and Ravindra Jadeja among many others, BCCI had to name a completely different side for the tour of Sri Lanka where both sides will play in three ODIs and three T20Is.

Along with the 20 players, the selection committee has also named five players as net blowers, as has become a routine in the post-COVID-19 world. Fast bowlers Ishan Porel, Sandeep Warrier, Arshdeep Singh, Simrajeet Singh the left-arm Tamil Nadu spinner R Sai Kishore will travel with the side as net bowlers.

With Shreyas Iyer still recovering from his shoulder surgery and left-arm pacer T Natarajan recovering from his knee surgery, both the players will miss the tour. Dhawan, the most experienced player in the side will be leading his troops, which consists of several players under the age of 25. Pacer Bhuvneshwar Kumar will serve as his deputy, who performed well with the ball when he returned to the Indian side in March this year against England.

Padikkal, Gaikwad, Nitish Rana have been rewarded after their IPL performances. While the likes of Ishan Kishan, Suryakumar Yadav retain their places. Sanju Samson, Prithvi Shaw, Manish Pandey and the mystery spinner Varun Chakravarthy have been recalled while off-spinner Krishnappa Gowtham has also been named in the side along with Pandya brothers Krunal and Hardik as all-rounder option.

With an eye on a spot in the side’s squad for the ICC T20 World Cup, slated to be held later this year, the youngsters will be itching to get out and perform on the highest level.

Viral Video: Urvashi Rautela will get clocked 'proper within the intestine' by her coach throughout exercise session

‘Remembering SSR’: Do you know Sushant Singh Rajput appeared on CID as a detective?