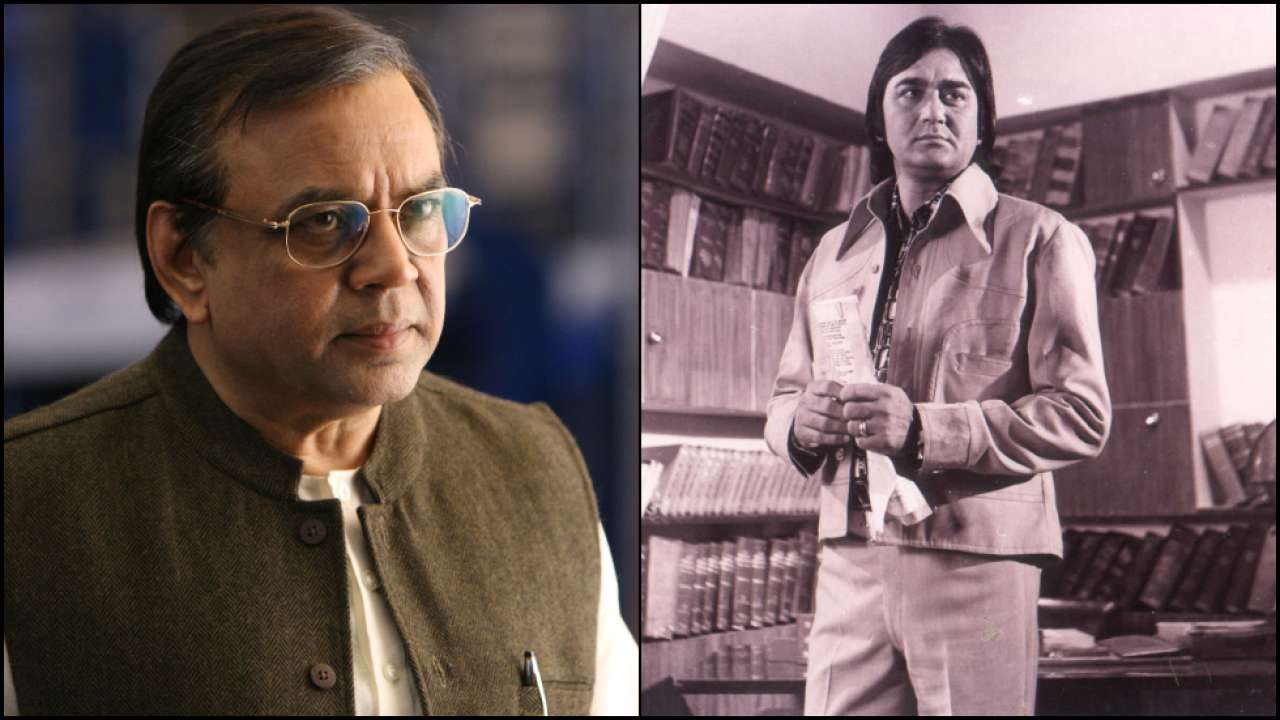 Late veteran actor-filmmaker Sunil Dutt whom we also know as Sanjay Dutt’s father died of a heart attack in Mumbai on May 25, 2005. A few hours before Sr. Dutt’s demise he wrote a letter to Paresh Rawal, the actor who later on played Sunil’s role in ‘Sanju’ which released in 2018. To Paresh Rawal’s utter surprise, Sunil Dutt wrote a letter to him hours before his death wishing him a happy birthday five days before the actual date.

In conversation with The Indian Express, Paresh said that on May 25 when he got the news of Sunil Dutt’s tragic death, he called his wife (Swaroop Sampat) to inform her that he will be late. Rawal narrated, “She then told me that there is a letter for you from him (Sunil Dutt). I asked her what the letter was and she said it is for wishing you a happy birthday. I told her that my birthday is on May 30, which is five days away but she said the letter is for you and she even read it to me. I was so surprised. Why would Dutt Sahab send me a birthday letter five days before my birthday? And we have never exchanged any holiday greetings in the past – be it Diwali or Christmas – so why would he write to me?”

As a Member of Parliament, his letter which was letterheaded read, “Dear Paresh ji! As your birthday falls on 30th May, I wish you happiness, prosperity, and good luck in your life. May God keep his best blessings on you and your family.”

Paresh played the onscreen father to Ranbir Kapoor who was seen in the titular role of Sanju.

COVID-19: Sterlite claims to have produced over 542MT of liquid medical oxygen for Tamil Nadu