Karnataka: Lockdown prolonged in 10 districts, Bengaluru City will get some relaxations

CM BS Yediyurappa declared that the Karnataka lockdown will continue in 10 state districts including Bengaluru Rural. 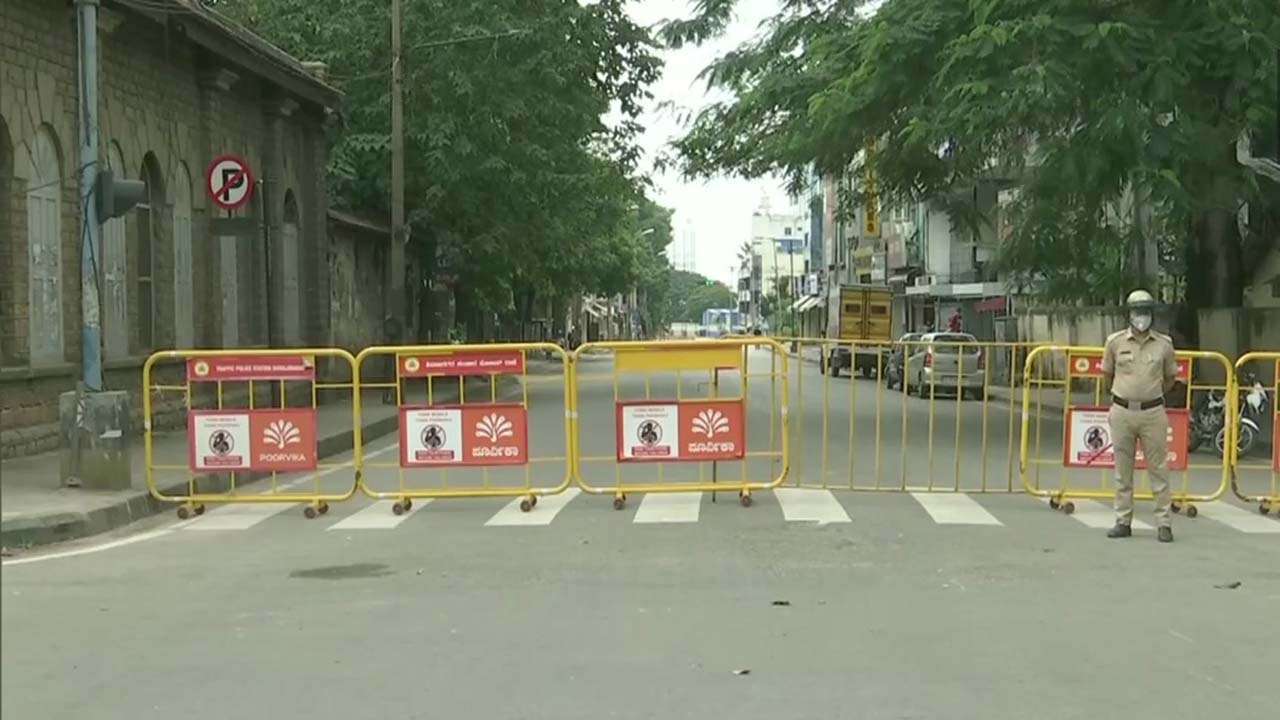 Karnataka Chief Minister BS Yediyurappa, on Thursday, in a video conference with the deputy commissioners of eight districts expressed concern over COVID-19 cases not decreasing as expected in the state.

Given the same, the state declared that lockdown will continue in 11 Karnataka districts including Bengaluru Rural. Apart from this, lockdown will also continue in Belagavi, Chikkamagaluru, Dakshina Kannada, Hassan, Mysuru, Mandya, Shivamogga, and Tumakuru districts.

There is some relief for the citizens of Bengaluru urban as restrictions will be relaxed till 2 pm from June 14 in the city. The night curfew will continue from 7 pm to 5 am.

On Thursday, ahead of CM Yediyurappa’s visit, the Hassan district of Karnataka had decided to extend the ongoing lockdown till June 21.

K Gopalaiah, minister in charge of Hassan district in Karnataka announced the same, ahead of Chief Minister BS Yediyurappa’s visit to the district.

Speaking to reporters, minister K Gopalaiah said, “Now lockdown has been imposed till June 14, same will be discussed with officials & it will continue till June 21 in Hassan. It will be conveyed to the CM as he’s coming to Hassan tomorrow.”

Earlier, speaking about what to expect after June 14, Revenue Minister R Ashoka had hinted that Karnataka might start unlocking in four to five phases after the lockdown ends.

Revenue Minister Ashoka had said, “Keeping the number of deaths and new cases in mind and aimed at bringing down the COVID infections further, lockdown will not be relaxed at one go. Home Minister Basavaraj Bommai, Health Minister K Sudhakar, and I have held detailed discussions with the Chief Minister in this regard.”

Google Chrome 91 to get new options in Enhanced Secure Searching for improved safety towards assaults, malicious